I love these times to reflect on what I’ve learned! As usual, it’s a bit random, but I also think that adds to the beauty of what it means to learn. Without further ado … 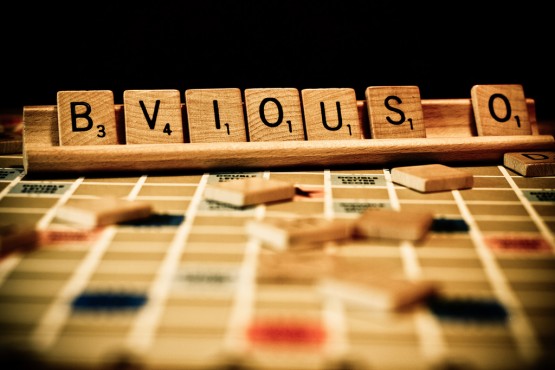 1. Years ago did you see the documentary on spelling bees in the U.S. called Spellbound? It was quirky and delightful, following several kids to the National Spelling Bee. For my birthday my sister game me the book Word Freak: Heartbreak, Triumph, Genius, and Obsession in the world of competitive Scrabble players by Stefan Fatsis. From this book I learned:

2. Honda’s from 1990-2000 are a hot car to steal because parts are needed in old Hondas in other countries. We learned this when our across the street neighbor’s Honda was stolen during the night. I also learned there are some very skilled thieves out there as none of us woke up even though windows were open due to the summer heat.

3. There are only six pictures in art with Jesus wearing a hat.

4. Watching the movie The Monument Men, I learned about the process art experts went through during WWII to recover the art the Nazi’s stole. The movie was based on a book, but it looks like from review on Goodreads this might be one of the rare times the movie is better than the book. If you haven’t seen it, I recommend it!

5. This is the absolute coolest gardening tip ever: pouring boiling water on clover growing in unwanted areas will kill it! I tested it and if you’re not careful, you can also kill other plants, but it really works! It also works on unwanted plants growing up in a driveway.

6. I learned how to make “loom band bracelets” — using small rubber bands to make colorful jewelry. They may not be big in your world unless you know girls of a certain age :)

7. And the most useful thing I learned was from a TED talk on structure of good presentations. The speaker, Nancy Duarte, mapped Martin Luther King’s I have a dream speech with Steve Jobs 2007 reveal of the iphone. It’s only about 17 minutes and worth every one of them. You can watch it here.

So, what have you been learning the summer?

P.S. Linking with Emily check out what others have learned too