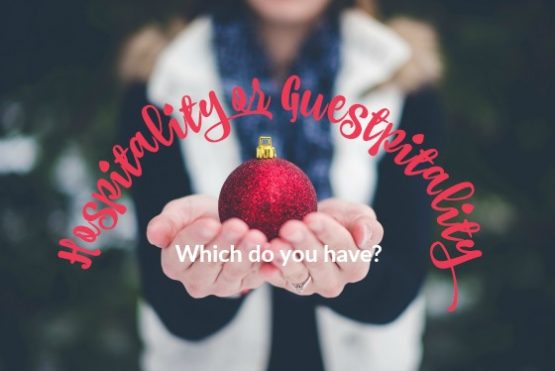 Next Tuesday evening a local writer’s group I am a part of—Writers on the Rock—will come to our house for a Christmas party. We meet monthly, and while there is a social aspect to our meetings—we are after all, people—the time is spent with the guest speaker and the topic for the evening.

We decided in December that we would rather have a party than a meeting.

You sensed a but coming, right?

To explain my “but” a bit of background will help. One of the ba-ziillion aspects of living in community I miss from my life in China is the ability to be a part of a community without having to actually host out of my own space. For about ten years I lived in a building that was part apartments, part guest house, and part office space. While it was a lot to require of one space and at times, this part clashed with that part—oh say, when I just wanted to be home, and a guest needed to borrow something out of my kitchen and then did not pick up on my non-verbal cues to take the pan and GET OUT OF MY HOME :).

For asking so much of a building, really it held enough space for each of the callings.

Living in a space that holds three callings at once taught me a vital lesson about myself.

I love being with people. I enjoy parties and movies and events. Want someone up for a meal? I’m your gal.

But I want to do it in your space, not mine.

Alas, the bible doesn’t list guestpitality as one of the revered gifts for the edification of the body, but I think it should. All those who host, need people like me to host.

Back to the party next Tuesday that will be at our house for people I hold dear—my fellow writers. In November’s meeting I shared that the party would be at my house, and that I don’t have the gift of hospitality, instead my gifts are more in the organizing realm (thankfully, the bible values people who lead and cast vision and organize! See 1 Timothy 3. So, I’m not total dead weight on the Body of Christ!).

Thankfully, they know. And when I said the space will be festive and I’ll provide something to drink, but if they want food, they need to bring it, they know I mean it :). It’s good when we can be honest about who we are and what we can offer to each other.

One of the activities we might do if chit chatting isn’t enough is to write the Christmas story in eight words. Here’s one of my attempts:

The end is sure. The middle still messy.

Try your hand at one in the comments.

And whether you have the gift of hosting or the gift of guesting, may this month be one of connecting with people . . . even if you tell them they need to bring their own food!

Want to read more about my life in China? You can in Love, Amy: An Accidental Memoir Told in Newsletters From China