I can’t remember if I bought the mandarin oranges before or after my dad died. It was around that time and we needed fruit. Most have been eaten, but a few remain in their mesh bag near the back of the refrigerator.

This is where you might find me disgusting. I find myself a bit disgusting. So, whatever.

They are beginning to shrivel. Not bad, not to the point they could be used as the head of a doll, shrunken down and dried out. 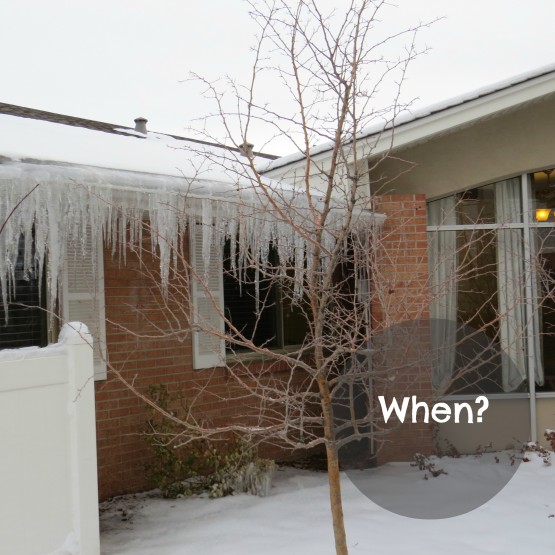 Taken the day my dad was moved to comfort care

I have thought often in the last week about why I can’t yet bring myself to throw them out. My mind wanders to the lovely poem by William Carlos Williams and the plums in the refrigerator. We passed the lovely stage a while ago.

Do you remember the short story we had to read in high school? The one where the lady dies —  was she in her wedding dress? – and years later her body is found, dried and shriveled up in her bed.  I think of that story when I open the refrigerator and watch the mandarin oranges slowly shrinking with the passing of time. Her family members become less creepy by the day. More relatable.

When I bought the damn things they were mere fruit. When did they become the marker that time is passing? Without my choosing, they have moved to “as long as they remain in there, we’re not that far from when Dad died” land.

It’s funny what we choose to hold or mark our stories. I know time is moving on. The day we moved Dad into hospice there were icicles the size of swords hanging down, and now spring flowers have come and nearly gone. These don’t tug at my heart.

But those mandarin oranges, they get to me. And I close the door and wonder when I’ll be able to throw them out.