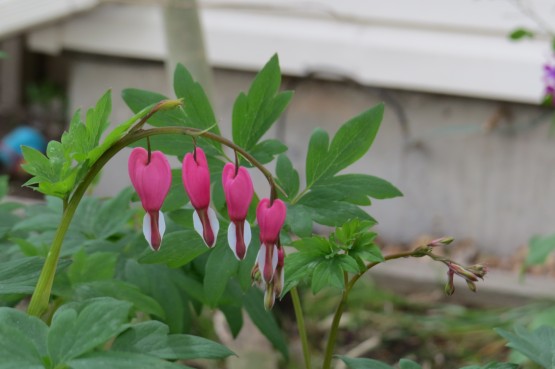 I love bleeding hearts. Isn’t it calming to look at?

And then the snow came on Sunday. I’ve put a trash can over it and hopefully it’ll survive the onslaught. But because Sunday was Mother’s Day in America, bleeding hearts and moms have mixed together in my mind.

It happened again — starting about Wednesday of last week, the Mother’s Day letter of two years ago struck a chord with the hearts of many (mostly positive, but not all). I love hearing back stories.

Two years ago when I hit “publish” on the post, my mind was on the lunch I was heading off to eat. Our favorite restaurant was being destroyed in my Beijing neighborhood and a group of us were going for one last meal. I had one meal on my mind, God had a feast for his children.

*Re:Think Worship linked it in Creative Mother’s Day Ideas for Church. Shout out to Dan (the host) thanks for all you do to help churches!

*A Catholic priest contacted me asking to use The Wide Spectrum of Mothering in Mass and in future seminary classes he teaches on preaching.

*A woman who hosts a FB group for those who have miscarried asked to use it as well and the post was shared nearly 10,000 times. She told me she has 600 followers.

*Time Warp Wife had me as a guest author on Friday using the letter as it went nuts — in a good way! There are currently 321 comments. (Anyone else chuckling at the irony of a single woman posting at a sight with “Wife” in the title? You just have to. This is so beyond me it’s hilarious). And Darlene has been delightful to work with!

* Beth at Selftalkthegospel asked about combining the two letters and she did a stunning job. Stunning.

*This was one of my favorite comments this year:

After finding so much comfort in your Wide Spectrum of Mothering last year, this year I chose to share it in my facebook group for those who live with Borderline Personality Disorder.

I wanted to thank you, not just for the comfort I found there — but more than that, for the comfort others in the group found. Some of them had held grief and shame to themselves for years, believing they didn’t have the right to those feelings, and your spectrum acknowledged them, and gave them permission to their feelings (something that those of us with BPD sometimes need).

On behalf of myself and the group, thank you. Your words have made difficult journeys a little easier to bear, and given a voice to hurting women on a hard day.

*A pastor in Dallas turned The Wide Spectrum of Mothering into a responsive reading! Next year I’ll get it added to the resources.

*Cyd who commented on the first letter and was one of the examples in the second letter supported me in the comments.

* I got an email from a woman who was able to forward the letter to her pastor and share a bit of her story with him. This has helped both pastor and parishioners to have the kind of conversations both sides wants to have.

*Sandi Patty’s daughter shared it with Sandi and she put it on her Facebook wall.

*And many commented again — sharing a bit of their lives. The good, the bad, the ugly. The messy middle. God is in our midst.

I love seeing how much God cares for and pursues his people.

Yes, the snows of life may come 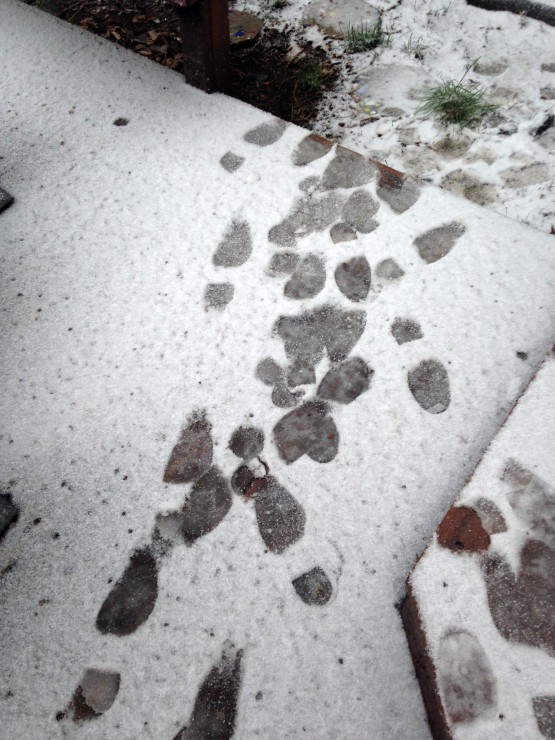 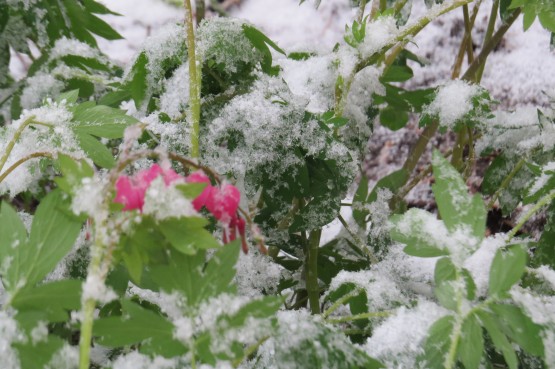 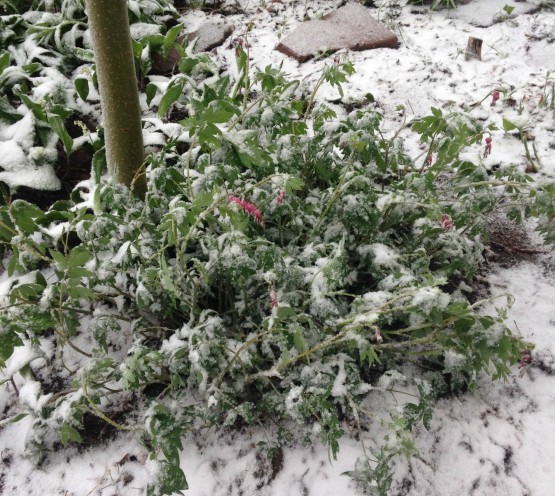 They will. Even after you have gardened and weeded and been excited for a favorite plant.

Yet beauty can exist in the storms as well. It has been an encouragement to me to see the compassion extended to each other through this letter. Bad things are going to happen, but a kind word can sure go a long way, eh?

As Paul Harvey would say, “and now you know the rest of the story” — for this year.

How have you seen God’s heart bleeding for others? What compassion has been extended to you this week?

P.S. WELCOME to all of you new to The Messy Middle … so fun to have you join us! Here’s a resource for you: 14 Tips for navigating the messy middle of life.