Last year I wrote Valentine’s Day is for everyone {said the single gal}. The post below first appeared two years ago on Valentine’s Day, but it was written several months before on an airplane as I flew back to the US five days after hearing my dad had fallen and broke his hip {thankfully I already had a trip to the U.S. scheduled to present at a professional conference}. It seems fitting to repost it today

He had broken numerous bones throughout his life, most coming with a fairly entertaining story. I mean how many second graders do you know who got a C- in penmanship because of two broken arms? The first broken while roller skating and the second, days later, walking the dog? Or the night he slid into second base trying to help his co-workers beat the other team, and broke his ankle. His teammates counseled him to apply heat and keep walking on it, much to the chagrin of his wife and the doctor when it was properly cast the following morning. Or how about the time he broke his ribs snowmobiling with a buddy? If you’re going to break bones, that’s the way to do it, in nature and with a good story! 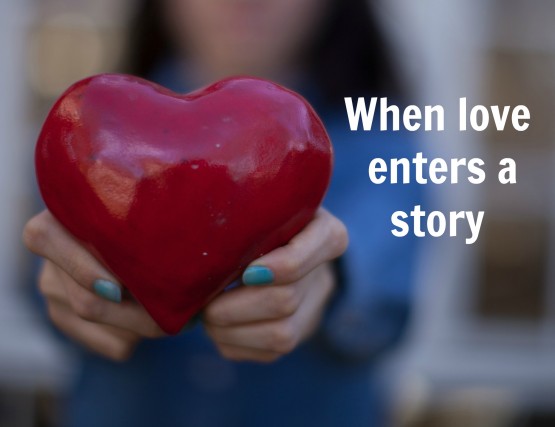 How quickly on a January night two years ago the story took a turn. The older tales still hold their own in the retelling, but on that night a line was drawn. A line, not to be feared or dreaded, nevertheless, a line that says the story is now different.

On that cold night his leg was broken with a double spiral break in the same place it had been thirty years before. The following months took a lot out of his wife and she told him that the next broken bone would be cared for by another wife. And he knew she meant it. As much as one means it when you know you’ll never leave but please remember that what you do effects me too.

And this is what love can do when it enters the story: it can change everything.

Out of love for his wife he started working on his balance to try and avoid future falls. He hired a trainer at the local gym and regularly worked on core strength and balance. He invested time, money, and effort because he knew his broken bones didn’t just alter his life, they altered hers as well.

Paul wrote about love in his letter to the Corinthians. It’s often used at weddings, and while weddings are an appropriate place to talk about love, there was so much more that Paul was getting at! Just before he starts to wax poetic on love being patient and kind, he set the scene of a community being tugged and pulled in different directions (see I Corinthians 12).  Like a coach at a crucial point in the game, Paul steps in and calls a time out. He refocuses them as to how love acts and what love does for another. He reminds them (and us) that love needs to enter a story afresh because it has the ability to change the trajectory.

It’s more than feelings, it’s something we do. Often at personal cost, but also with an eye for others and the impact we have on them. Love is patient and kind. It hires a personal trainer and works on core strength.

Love entering a story doesn’t mean that bad things won’t happen or people won’t fall or bones won’t break. Recently more bones were broken.  But because he loved her enough to give her the gift of removing the what-if’s with his tangible and faithful investment — What if you had done more or tried harder? –she loved him by supporting without (too many) comments.

No, love can’t promise that bad things won’t happen. But when love enters a story we can bear all things, believe all things, hope all things and endure all things. Love never fails. 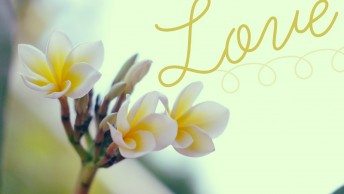 Linking with The Grove at Velvet Ashes