Mr. Johnson would name two team captains. I was never a team captain in elementary school which left me standing with my classmates waiting to be picked. No matter how many times it happened and no matter how much I KNEW that I would never be chosen in the first half of the pickings, the sinking feeling in my stomach never lessened.

My heart would will my name to be called. Not because I cared a hoot about the game we’d be playing (which might have something to do with my lack of pickability), but because I did not want to be last. I was almost never last. A big THANK YOU GOD from my heart as I raced to my team leaving the lepers behind me; but I was not far above them. Third from the bottom, maybe fourth? 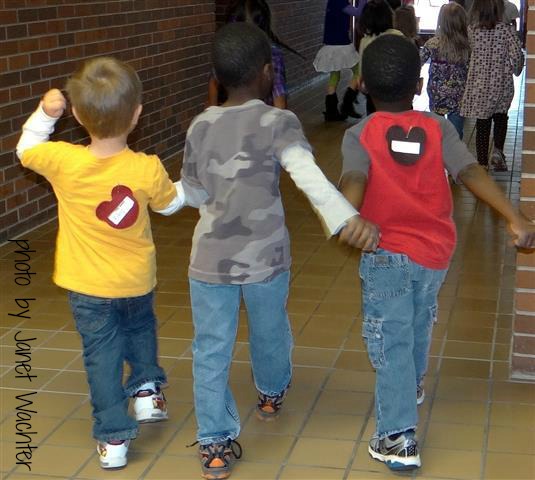 My memory involves gym. But that may have been your happy place. Maybe where you dreaded being picked was to read in public or do a math problem on the board or visit old people in a nursing home. Whether the desire was to be picked (or not in the case of visiting a nursing home), it accompanied a sinking feeling.

Eden Lost is scattered with those who are unwanted, overlooked, ignored, or invisible.

In planning this series I made a note card for each day and wrote the character of Eden on the front of the card in BIG LETTERS and its opposite, Eden Lost on the back in smaller letters. For this day, I didn’t quite know what to call it, so I wrote:

You are wanted in Eden. You are desired to be on the team. You will not be seen as a detriment and assigned to right field with the hope of the ball NEVER being hit to you because you stink at gauging depth perception and velocity of the ball, catching, and throwing. Not that I know anything about being assigned to right field. You are picked in Eden by the Coach who knows all your flaws and WANTS YOU ANYWAY. You are seen, for who you are and will be and the whole team is excited you are there.

As our final reminder from Eden, I want you to know that you are uniquely made and seen and picked. You are not a mistake or undesirable. God smiles when he sees you and is calling your name right now. You are wanted.

Next week we will pause and look back over these 31 reminders; thank you so much for sharing this journey with us. The complete list of all 31 reminders can be found here. Amy.