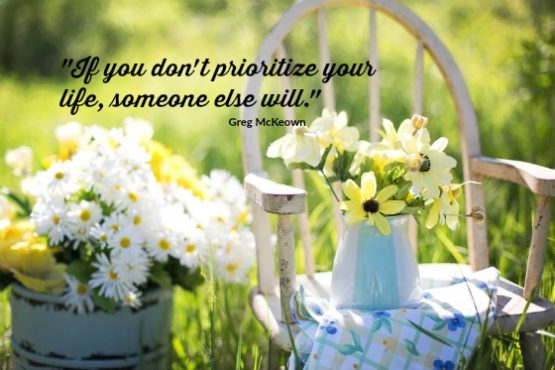 The summer you turned 12 was a right of passage in our family. Finally you were old enough to get on a plane by yourself and fly out to spend time alone with Aunt Bobbye and then board another plane (or be driven) to Michigan for alone time with Grandma and Grandpa Farley.

Oh the memories of the summer I was 12! Fresh raspberries, spotting Michael Jordan in the airport, playing cribbage, laughing, riding a lawnmower (WHAT?! You mean technology existed that didn’t involve you shoving a lawnmower up a slight hill and grunting? Miracles are real!).

This final week of June has been much anticipated this spring. Niece #1 has a missions trip and Nieces #3 and #4 are at summer camp, leaving #2 (perfectly aged 12) with a week all alone to spend at Camp Grandma (and Aunt Amy, but Camp Grandma rolls off the tongue better).

For the last few months, Niece #2 would say, “We can do that the last week in June!” give me a nudge, tilt her head and bat her eyes in this very #2 way. Ideas include learn cube roots (we know how to party!),  bring an Algebra 1 book, teach me how to play the Pandemic Board Game

, go to a waterpark, and eat breakfast at a restaurant. You might think you know which one of those were my idea . . . and you might be wrong. Just saying.

She’s also been huggy with Grandma and when it was suggested that her time at Camp Grandma be shortened (I forget now why. It might have been a joke!), it was met with, “No, no, no, no, no.” Camp Grandma is one of the highlights of this summer’s plans.

A few weeks ago I read Essentialism: The Disciplined Pursuit of Less

by Greg McKeown—this book will be on my best reads of 2016. I truly believe anyone who wants to lead a meaningful life could benefit from reading this book. If your team or committee or some other group you are a part of is looking for a book read and discuss as a group, this is it.

One entire section is devoted to “how we can discern the trivial many from the vital few.” As I read that section, I was reminded of Dallas Willard’s sage wisdom, “Ruthlessly eliminate hurry.”

Why do so many of us hurry? Because we are living undisciplined lives of pursuing more. The disciplined pursuit of less may leave you feeling like you will miss out (at least that is how I often feel). But this week of Camp Grandma is a prime example.

McKeown rightly said, “If you don’t prioritize your life, someone else will.” He learned this key life lesson as he spent the hours after his daughter’s birth on a work call, not with his wife and daughter.

I have cancelled all but two activities this week. Life is knocking on the door and her cries can be legitimate. Were I to tell #2 I need to spend some time working on X, Y, or Z, they not only sound legitimate, they are legitimate. But are they a priority for this week? This longed for and anticipated week?

Part of living in the messy middle is living out our values in reality and not in theory.

So, this week, I’ll be at Camp Grandma and I’m going to protect the week like my soul depends on it, because in a small way, it does.