I got a car on a Monday (Her name is Fiona, in case you were wondering.). She was shot less than 48 hours later, in the face. Windshield really. And it was probably an air pellet or bb gun, not a real gun. The bb/pellet did not go all the way through and I was not driving when she was shot. Mercies abound.

Yet still. Where are the random acts of kindness? The placing of a note on her windshield? Instead, she was attacked by a not-so-random act of unkindness. Turns out shooting “new” (to the owner) cars is not as unusual in my neck of Eden Lost as you would think. 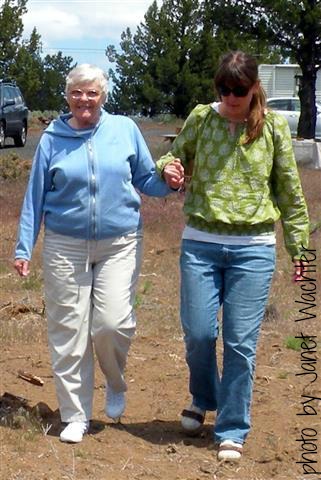 The proverbs tell us that kind words turns away wrath. And while I wasn’t wrathful (annoyed and saddened, oh yes, in abundance), many kind words have been offered and they have been balm to my soul. My favorite came from Niece #3 when I told her I had bad news and Fiona had been shot in the face (she’s also learning about random acts of exaggeration).

“But she was just a baby car!”

And with that response and a big hug, her kindness to me almost made the shock and annoyance with the whole situation worth it. Almost.

Bringing the topic of kindness to a more reverent and applicable level (at least I hope your cars or bikes or subway cards haven’t been shot) is Dallas Willard. He is credited with saying that hurry is the enemy of kindness.

Years ago I remember another small voice speaking truth to me. Nate, at that time maybe three years old, and I were at his front door as I was shoving his shoes on his feet, in desperate need to GET. HIM. OUT. THE. DOOR. So I could have a break. “Amy, why are you shoving my shoes?” I couldn’t really tell him because hurry is the enemy of kindness and right now I need a break more than I need to be kind. As far gone as I was, his words stopped me dead in my hurry and slowed me back into kindness.

In Eden, random and intentional acts of kindness will flow because we won’t be cursed with the spirit of hurry. Amen, may this aspect of Eden be seen in your world today.

All the posts in the series will be added to this page each day of October. If you would like to receive these reminders in your email inbox, subscribe now. I am enjoying the journey together. Amy