I want to write about a subject that has become rather controversial: trick-or-treating. I understand from the get-go that not everyone is going to agree with me – but isn’t that a part of the messy middle? If we only stick to talking about “safe” things, we are going to be left with the banality of the weather and traffic; I want more than that and I believe we are capable of engaging hard subjects. 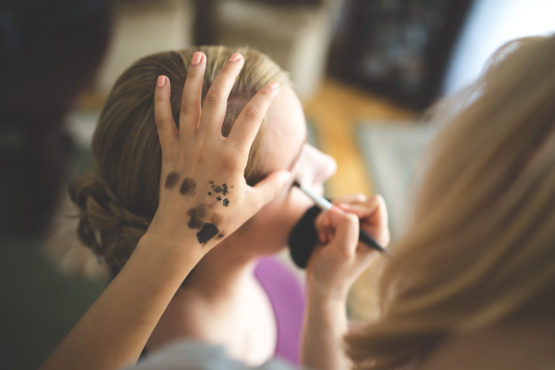 When I was a kid Halloween was a holiday filled with lots of discussions about costumes, candy, parties, and fun. Buying and carving pumpkins – rejoicing over faces that turned out and groaning overs that didn’t come to life in the way envisioned. Hoping that it wouldn’t be so cold you’d have to wear a winter coat over your costume! It was the one night a year the neighborhood came alive with people.

In more recent years Halloween and trick-or-treating got a bad rap between the questions of safety for kids (can we really trust strangers to hand out candy?) and religious aspects. Ironically in Made to Stick by Chip and Dan Heath they looked at the question of what makes some messages stick and used the example of Halloween candy. I would imagine that you have heard about razor blades in candy or drug injected candy being handed out. I had too. After looking into every incident reported, the Heath brothers were able to determine that there has never been ONE incident of Halloween candy that was tainted in ANY way. Not one.  Yet we have all heard of the accusations and assume because they are so prevalent they must in some way be based on reality.

Who wants to be the jerk who is against children’s’ safety and so Trick-or-treating got moved inside and renamed.

I have mixed feeling about the “Fall Festivals” that have become the norm at many churches and other places of gathering. Part of me applauds the church looking for ways to be a haven and being willing to open their doors instead of close them. But another part is kind of turned off by the withdrawal and segregation. It’s the ONE night a year in America where we are socially sanctioned to wander around our neighborhoods, knock on each other’s doors and greet one another. The ONE night. And what have we done, we have said that safety is more important than engagement (I told you, you might not agree).

In China so much of life happens out on the streets. Things are sold, games are played, meals are eaten, children are taken for walks, people hang out. Street life is active. One of the most consistent comments Chinese make when they are in the US is how dead our streets are; how very little life happens on them. The garage door goes up, we drive in, and down the door goes. Where are all of the people? Where is the action? Too much of it happens inside. How lonely and boring life can be in the US. I can’t disagree.

Several years ago I happened to be in the US for Halloween and was able to go trick-or-treating with my sister and her girls. We had a blast! The two of us were the only adults dressed up, but you know what, we probably had more fun than most. Who doesn’t love a big yellow crayon and static cling? As we went door-to-door in her neighborhood we got to meet neighbors she knew and ones that she hadn’t yet met. She was able to point out where she lived and to introduce herself and their family. It’d hard not to like a woman who has laundry pinned on her.  When we returned home the girls got to participate in the age old tradition of candy sorting, counting, rejoicing and negotiating. We recalled stories from this house, or that dog, or those decorations while munching on candy.

There are so many ways that American life is very isolated and safe and lived behind walls; but not on this night. On this night may neighbors not be afraid of one another; may strangers connect over costumes and candy that may lead to more significant connecting. May this be the year that we take back the streets!