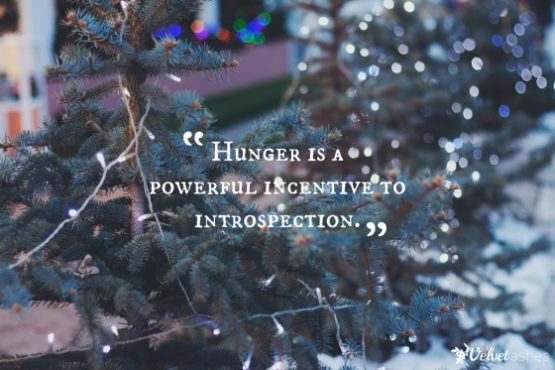 In December of last year, the book club read Christmas short stories you can get on line. It turned out to be more fun than I think any of us expected! So, I thought this month I’d share a few of the posts with you.

Today we are going to discuss Willa Cather’s A Burglar’s Christmas. It’s a short story you can read by merely clicking on the link. No book to buy, no huge time commitment. But you might want to read the story before jumping in to the discussion.

I’ve done some research on Willa Cather and this story, so will talk about what I’ve learned for a paragraph or two so your eyes won’t inadvertently read about the plot :).

I have to admit I don’t know much about Willa Cather except that when I moved abroad and started teaching English my students wondered what I thought of My Antonia and I lost MAJOR FACE when I admitted I’d never read or (awkward moment) really even heard of Willa Cather. Hey, people I wasn’t an English major! I studied Social Studies and Math and just did the minimum for my English requirements. It was living abroad pre-internet and pre-social media that turned me into a “real” (whatever that means!) reader.

So, here’s a bit about Willa as a person (my eyes glazed over when I read about literary themes):

In 1896, Cather moved to Pittsburgh after being hired to write for the Home Monthly, a women’s magazine patterned after the successful Ladies’ Home Journal. A year later, she became a telegraph editor and drama critic for the Pittsburgh Leader and frequently contributed poetry and short fiction to The Library, another local publication. In Pittsburgh, she taught Latin, algebra, and English composition at Central High School for one year; she then taught English and Latin at Allegheny High School, where she became the head of the English department.

“Through the 1910s and 1920s, Cather was firmly established as a major American writer, receiving the Pulitzer Prize in 1922 for her novel One of Ours. By the 1930s, however, critics began to dismiss her as a ‘romantic, nostalgic writer who could not cope with the present.’ Critics charged Cather with failing to confront ‘contemporary life as it is’ and escaping into an idealized past. During the hardships of the Dust Bowl and the Great Depression, her work was seen as lacking social relevance.”

Today’s story, A Burglar’s Christmas was first published near the beginning of her writing career in Home Monthly in 1896 under the pseudonym of Elizabeth L. Seymour, her cousin’s name.

Okay, about to start discussing the story . . . don’t read further if you don’t want to read any spoiler alerts.

First of all, I totally missed it the first time through, but the main character’s name is William and the author is Willa. Hello?! And then I found online: “It has been argued by critic Sharon O’Brien that this rewriting of the prodigal son theme bears some resemblance to Willa Cather’s own relationship with her mother.”

I was a little pleased with myself that I had noticed the prodigal son themes! But we’ll get to that.

I loved this line: “He was miserable enough to want to be quite alone. Even the crowd that jostled by him annoyed him. He wanted to think about himself. He had avoided this final reckoning with himself for a year now. He had laughed it off and drunk it off. But now, when all those artificial devices which are employed to turn our thoughts into other channels and shield us from ourselves had failed him, it must come. Hunger is a powerful incentive to introspection.”

This year, how are you doing with the reckoning with yourself? There are many artificial devices we can use to shield us from ourselves, but at some point, they fail.

I could picture William trying to run away from himself. I thought it was interesting he spent much of the first part of the story mentioning food—we can relate, can’t we? How many gatherings do we somehow end up talking about food! The younger son in Luke’s parable also hit his breaking point with food, thinking of it as he cared for the pigs.

In the Prodigal Son, the younger son intentionally chooses to go home and throws himself on the mercy of the father and was willing to be a servant. In A Burglar’s Christmas, though the son may have hit bottom, he didn’t go looking for his parents. Instead he stumbled on them and actually robbed them (shall we say, robbed them again! He’d already robbed them of a relationship with him.).

But the mother, like the father in the parable, had been on the look out. She didn’t care what had happened, she just was happy to see her son. (Made me wonder what Willa Cather and her mother’s relationship was like!).

This is getting long, so let’s continue talking about this in the comments. What lines or phrases stood out to you? Is there anyone in your life that you’re on the look out for and hope they return to you? How did this story being similar to the well-known parable make you see both differently (this story and the parable)? What other thoughts or questions do you have?

See you in the comments!