In April I joined in Emily Freeman‘s monthly link-up called “What I’ve learned this month” and found it helped me to tune in and be more present in life. Now that’s the kind of person I want to be =) … so here goes! What I learned in May:

1. I read Jab, Jab, Right Hook by Gary Vaynerchuk and learned there is more to boxing than I’d given the sport credit AND how to analyze ads and posts on Facebook in terms of what’s a hit or a miss. Great visuals! This was a fun book to read (unexpectedly so).

2. Bonsai trees refer to a way of forming or shaping a tree, not to a type of tree. Almost any tree can be a bonsai tree if you trim the roots and branches. This is an oak tree! 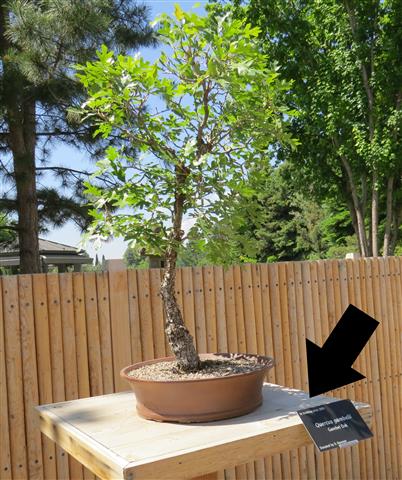 3. Husky puppies have needle sharp teeth, in part to help with jaws that aren’t very strong yet. Wouldn’t want to be bit by one of them!

4. I learned this tidbit at the writer’s conference I attended:

5. You can watch live streaming of nature at Explore.org — they have quite a few options to pick from! In’t this great for those who can’t get out and about? Not the same as BEING in nature, but better than nothing.

6. I like digging up small to medium-small sized trees. As in, do you have a tree that needs dug up? Oh the joy when you hear the root crack. Maybe I could get into pulling teeth too :)?

7. When you die, your “true stuff” will be seen as people have to go through your physical stuff, what will it be? Thankfully in our case we knew Dad was generous by nature,  but as we go through more of his paperwork and other things, we are seeing it went even further than we realized and permeated almost everything he touched. You can still learn from a person even after they die.

8. I’d imagine many of you have heard of Lectio Divina, or “praying with scripture,”  but had you heard of Visio Divina? I hadn’t until this month. It’s Latin for divine seeing or “praying with art.” Here is a short explanation and piece of art.

9. Thanks to a frustrating situation my sister had traveling, we learned there is a difference between a confirmed ticket and a booked ticket. Yes, you may get confirmation emails and you can be told there are no problems, but if you’re only confirmed … let’s just say I’m glad God doesn’t make picky distinctions about being confirmed or booked — basically by grace and faith alone! Amen!

10. Finally, if you’re going to be in Denver between now and mid-November visit the Botanic Gardens! On Saturday we were there while the next exhibit was being set-up and got to talk to a few of the guys who work for the artist (he’s based in Seattle). 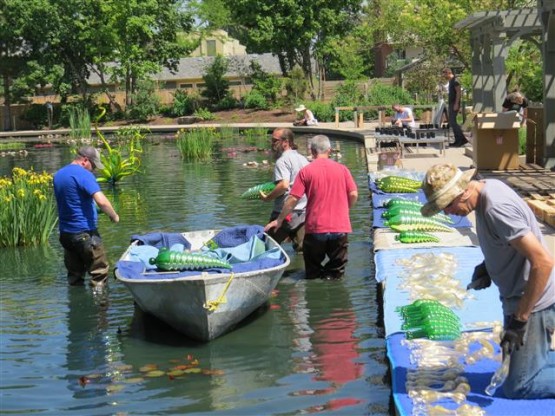 We asked about hail damage since it’s outside and made of glass. They said not many individual pieces have been damaged around the U.S. due to hail. 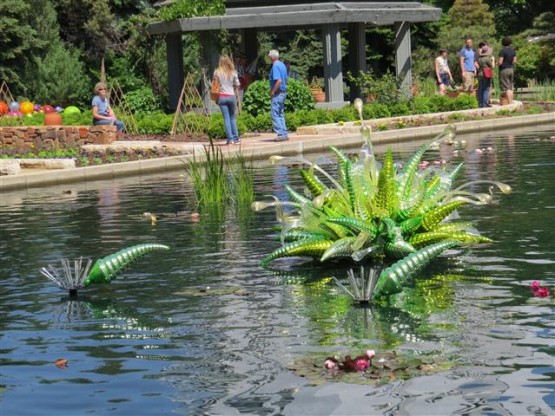 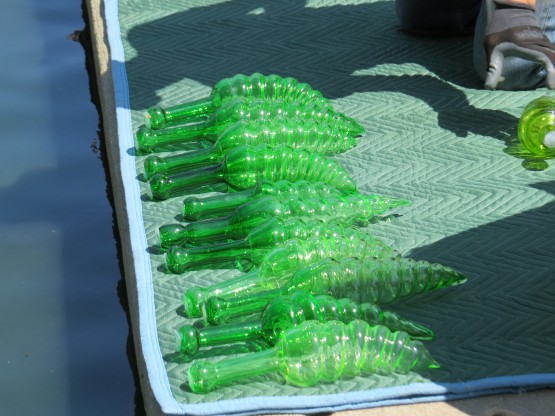 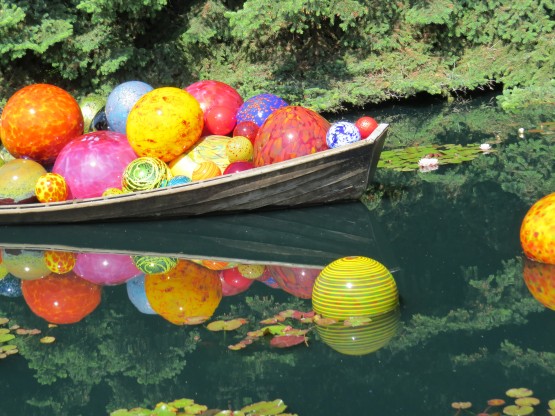 even if you’re too cool to look at your aunt :) 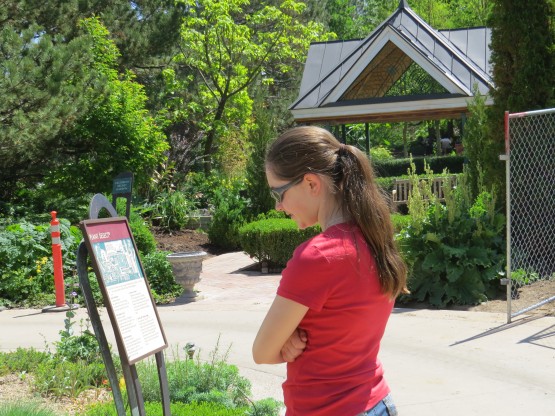 Overall, May you get two thumbs up! How about you? What’s something you learned in May?

Linking up with Velvet Ashes and “Top 10”