At Velvet Ashes, a watering hole for women living overseas, we’re ending our special three week series on parenting, marriage and singleness. We end each with with The Grove and gather around the topic for the week. The following was The Grove post for “singleness.”

I was 19 and was talking to a fellow counselor at the summer camp where I worked.  Many of the counselors were older, married, and mothers to a camper. She smiled and in response to the confident age I announced I was going to get married she said, “I hope it works out, but when you get married isn’t something you can control.”

Guess what age I moved to China.

In a sense, I have been married ever since. 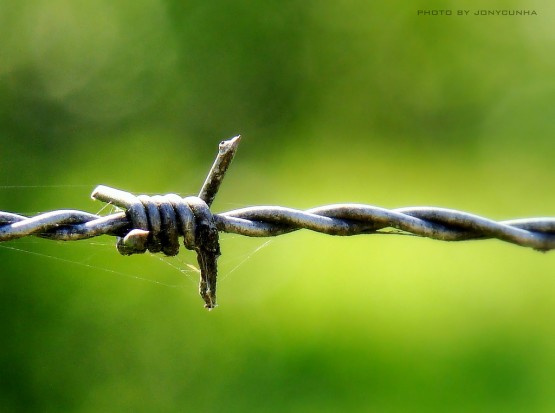 I have put off writing this post more than any other I have written. If I’m awake in the middle of the night, my mind drifts to it and I dread needing to write.

Here are two reasons I don’t want to write this – 1. I do not want to be a go-to person for singleness. This was not my dream.  I did not picture myself being single and though I am very, very happy. I do not think it’s because I’m single. So it’s hard to write about something that has nothing to do with my contentment.  2. Though very, very happy, I can still feel like an outsider at times.

You know this month we’ve looked at TCKs and marriage and now singleness.  You also know one of the reasons I love Velvet Ashes is because we are a place for all women. Single, married, happy overseas, drowning overseas, divorced, raising little ones, living in empty nests, young, old, in-between. There is something we each can offer to one another. I need you and you need me.

But as a 46-year-old single woman I also scare you. And that makes me sad.

As we planned out these three weeks, there was a throw away comment. “We need to protect the hope of the young women and if we only hear from older single women … well.”

I am no longer the “young” single. I am the cautionary tale.  When did that happen?

Young single women reading this, cherish your dreams, your longings. I love the energy and hope you bring to us, to me. I love the ways you throw yourself at life and have so much before you. If you hope to get married and have children and bake cookies and build family memories, this is good and honorable and exciting.

But it is not a given.

We started this conversation in December and one of the questions in the comments asked me how do you have peace and joy as a single person.

In that post I wrote about playing Old Maid and said: When it comes to singleness, I can say this for sure: Jesus is into being a game changer. And I stand by that. Jesus values and loves and uses and disciplines me because I am, not because I am _(fill in the blank)______ (single, married, a mother, awesome at language, a killer baker, a sports fan).

No, He places value on every single person simply because they are. When he declared “It is finished” from the cross, he changed who is invited to “play the game.” He did not, however, throw out all rules.

I said above I do not think my happiness, joy, and contentment have anything to do with being single. Here is the secret to my contentment: accepting the reality of limits and freedoms.

I do not dwell on what I don’t have. I enjoy what I do have.

As a single person, I have limits placed on me. But getting married wouldn’t change that reality, it would shift it. I’d still have limits.

On the flip side, I have all kinds of freedoms as single person. Parents have freedoms too, they just look different than mine.

I have been in the unique position of having a dear friend with the same name, major in college and love for the Lord. The major difference, she married when we were 21. Our parallel lives have allowed us to “do life” on similar paths separated by continents. We offer each other a glimpse into “what my life might have been like.” So much sameness, so much difference.

A few years ago she said the kindest thing to me, “Amy I didn’t know what I was choosing when I got married at 21, you have shown me much by making different choices.” She is happily married and the mother of three (how can the oldest soon be going to college?!). But she sees that I haven’t missed out on life, I have lived full-on, engaged and invested.

To my sisters reading this who want to SCREAM, “BUT I DO NOT WANT THIS LIMIT.” I hear you.  Neither did the woman whose husband had an affair, or had a child who is on the autism spectrum, or she herself has health problems. Life does not always happen the way we’d want. Living within limits is not just for the single.

Our limits point us to God. They say, “This is where you end. You are not limitless, only I AM. I give you limits to remind you who you are so you remember who I AM.”

Cry out, unabashedly, and unashamedly to God.

But like the good Father he is, it’s not all about limits. There are freedoms offered to each path in life. And I delight in my freedom. When I was deciding whether or not to leave the field for a season, one benefit I had was I was only deciding for one. If I crash and burn, I’m only taking one down. When I want to exercise on a Saturday morning, I don’t have to coordinate with someone, I just go.

I have more to say (of course =)), but this conversation will continue to unfold over time, right?

What limits and freedoms do you experience? What helps you be content?