I just finished Shark’s Fin and Sichuan Pepper: A Sweet-sour Memoir of Eating in China by Fuchsia Dunlop. It came out in 2008, so I may be late to the party, but if you’re like me and hadn’t heard of it, I recommend it.

Dunlop first came to China in the early 90s and then moved to Chengdu, Sichuan in 1994 to study Chinese and “from the very beginning vowed to eat everything she was offered, no matter how alien and bizarre it seemed.” In 1995 she was the first Westerner to train at the Sichuan Institute of Higher Cuisine. Studying at the SIHC officially launched her into the foodie world of China.

I lived in Chengdu at this time. It’s weird and cool to think we were in the same space at the same time . . . but having rather different experiences. 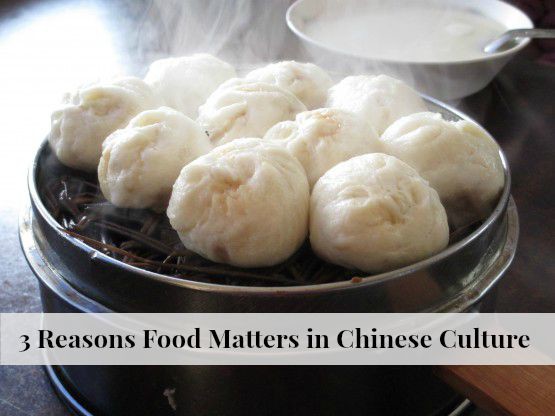 She’s written three cookbooks: Land of Plenty: A Treasury of Authentic Sichuan Cooking (2003), Revolutionary Chinese Cookbook: Recipes from Hunan Province (2007), and most recently Every Grain of Rice: Simple Chinese Home Cooking (2013). Since I’ve only recently heard of her, I don’t know the quality of her cookbooks. I have requested all three from the library and will let you know in a future post what I think.

Regardless of whether you are a cook (not so much me) or enjoy eating (waving my hand, solidly in this camp), here are three reasons you’ll want to add Shark’s Fin and Sichuan Pepper: A Sweet-sour Memoir of Eating in China to your reading list for this year. Not for when you get to it, for this year.

I could stop with my first point right there. Food matters in China, so reading about food is not mere fun, it is a window of understanding. The more we, as outsiders, understand about food, the more we’ll understand China, her people, and her flavors. Mirroring what’s happened in China, Dunlop goes from one who will “eat anything” to one who begins to question areas (e.g. eating endangered animals) that are being examined on a larger scale.

Dunlop doesn’t just write about Sichuan cuisine as she takes the reader on a flavor tour, eating her way around China. As a chef, she’s able to interact with a part of culture that (almost) completely sidesteps political entanglements other areas of society simply can’t avoid.

Historically—food is a carrier of history.

Shark’s Fin and Sichuan Peppers is indeed a food memoir, but you can’t talk about food in China without also touching on history. Other than reading about periods of starvation (and especially those caused by leadership), history learned one dish at a time, is like attending a banquet where you nibble, knowing more will be coming. Dunlop understands her task is to stay focused on the food, but she also knows that in China, food separated from history loses its flavor.

Personally—Chinese food carries our stories too.

Reading this book reminded me of my own food history in China. The first time I ate snake. Eating such mouth-numbing food at a school-hosted banquet that I thought dentists in the West could benefit from learning about hua jiao [Sichuan pepper]. Moving from randomly pointing at items on a menu to actually ordering. Dishes I dream about.

It doesn’t matter who you are, if you’ve been to China, you have a story to tell. Dunlop offers the gift of reminding us that sometimes the best stories are hidden in the most common places and are woven into daily life.

Look at how much happens in the Bible around food. Two big ones jump to mind—the Fall and the Last Supper.

Taste and see that the Lord is good.

What food memories have been stirred in you? Anyone want to share a plate of 干煸豆角 as we talk about Dunlop’s book and the way food shapes us culturally, historically, and personally? What’s your favorite Chinese dish?

This first appeared on From The West Court Yard