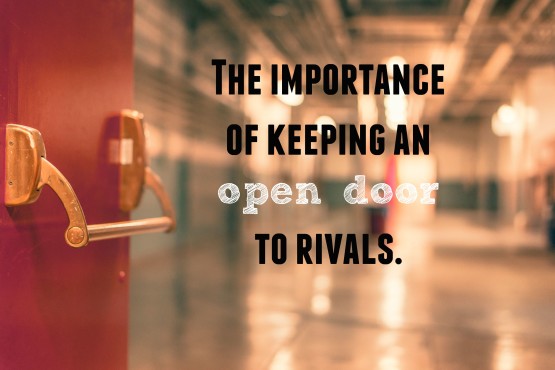 I became enamored with the (U.S.) Civil War and Abraham Lincoln in 10th grade when I was required to read The Killer Angels  by Michael Shaara (author, not my teacher). In case you’re not familiar with it, it recounts the Battle of Gettysburg and since then I’ve probably read another ten books or so related to Lincoln or the war. In December I saw (and loved) the movie Lincoln. Thanks to the  credits I saw it was based in part on Doris Kearns Goodwin‘s biography Team of Rivals: The Political Genius of Abraham Lincoln. 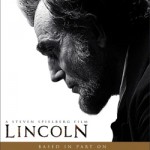 If you haven’t seen the book, it’s 754 pages of text (not that I checked, oh say, 754 times how long it was) with an additional 162 pages of notes and references. This is a book I’ve meant to read for ages but haven’t for all of the  excuses you can imagine. However, seeing Lincoln and knowing there is no way that I am hauling that book across the ocean twice, it was time to either put up or shut up.

Once again, I am grateful for sitting at the feet of history, and President Lincoln in particular as I read this page turner. Generally speaking, you can guess what the book was about, so no surprises there. However, Lincoln provided four takeaways that are timeless when it comes to interacting with people.

1. The importance of a comprehensive view. There is a reason this book is 754 pages! It starts with the background of the four candidates for the Republican party and goes to the assassination of Lincoln. Though I’ve read fairly extensively on the subject, because the topic is so massive, many books focus on one aspect. That is fine and good! But this book reminded me of the importance of taking the time to get the full story and the difference it can make when it comes to interacting with people.

2. The importance of timing. Lincoln understood that he couldn’t rush too far ahead of people and expect them to stay with him. He was patient and had the long view in mind. He knew when to wait, when to nudge, when to call in a favor, when to cast vision, and when to insist. Just because I might want a person or situation to be at a certain point, at times the better question isn’t “are were there?” but “do I know where we are headed? and am I willing to take the long view?”

3. The importance of knowing when to cut your loses. President Lincoln was not perfect and sometimes trusted people when it was clear that they had consistently violated his trust. General McClellan was such a man and because Lincoln wasn’t able to remove McClellan earlier than he did, it cost both sides dearly as that decision prolonged the war and resulted in the death of thousands. Sadly,  and paradoxically, not all people or relationships are equal. If trust has repeatedly been violated, it’s time to evaluate the amount and type of interactions to have.

4. By far the greatest lesson for me was the importance of building a team of rivals. I mentioned that Goodwin begins the book with a  look at the four Republican candidates; she did this because Lincoln invited all three of the to be a part of his cabinet. He built one of the most diverse cabinets with former Whigs, Democrats, a range of views on State vs. Federal rights, and views on slavery and post-war reconstruction.

I have been challenged by how many “rivals” do I work with (or truly know, for that matter). Rivals in the sense of have different ideas, but still willing to work together. Lincoln’s cabinet was no gathering of yes men or women. They all knew where the buck stopped, but they also knew that as a group they were better for their diversity. I know that “diversity” is a bit of a buzz word now and I hesitate in using it. That being said, I truly believe it is important to know, interact with, and love those who may be “rivals,” and especially at work.

I’m wondering what other gems I’m missing out on by avoiding books because of their size!

Have you read Team of Rivals? Which of these four is the hardest for you? What book have you putting off reading?