One of my favorite passages is 1 Corinthians 13. But how it got relegated to weddings and Hallmark sappiness is one of Eden Lost’s greatest acts of pulling the wool over our eyes. 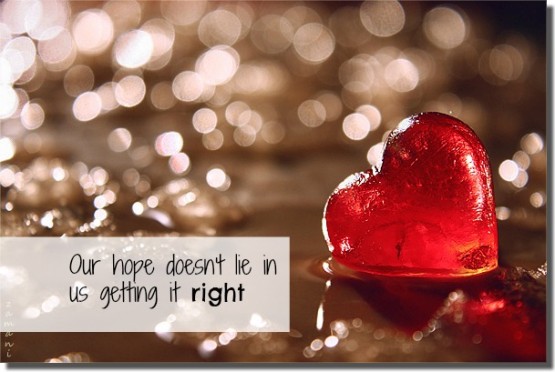 And here I’ll step up on a short soap box. Context, world, context. Do you see the mess that the Corinthians had gotten themselves into? Have you read chapter 12, chapter 14, and the rest of the book and seen how very much they needed Patrick Lencioni’s Five Dysfunctions of a Team and Cloud and Townsends’ Boundaries? They had bickering, comparing, having sex with anyone but their spouse, and jealousy down to an art form.

In the midst of this mess, it is hard for me to grasp that Paul would call a time out to get all mushy about love. He saw how they needed to get LOVE (a lesson we still need today), but he also wanted to offer faith and hope. Hope that though they were in a mess, it was not their final state. They could grow and be better than they were. Hope that Eden would be regained and this, this is not our best lives.

And in Eden Regained we will know hope without the tinting of despair or doubt or brokenness. The slogan Keep Hope Alive resonated with many. What do we have without hope? Eden Lost.  This is as good as it gets, baby.

But when we are in Eden Regained, we won’t have to keep hope alive, hope will simply be alive without effort or assault.

I’ll admit I’m not sure where unanswered prayers fall when it comes to hope. Here I’m thinking of one individual I have prayed for years and I see no answers. None. I know prayer is a dance between complex situations, realities I don’t see or can’t grasp, and other people’s decisions. Yet over and over we are assured that God hears our prayers and cares about us.

And so I’ll keep praying and hoping.

Truth be told, I am drawn to hope like an annoying fly to light. My soul dances at the thought illnesses can be healed, relationships restored, a day off enjoyed, a Broncos victory or chance to watch hope infused episodes of The Biggest Loser. 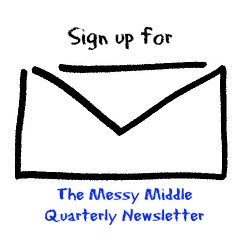 Next drawing is April 25th. Jenny, I’ll be contacting you so you can pick from  fun options :). Thanks to all who participated. The entry starts afresh now. You can enter up to five times by getting the word out by posting, tweetings, calling friends, forwarding this and then commenting so I know you did.

My friend Emily has graciously offered one of her AMAZING canvases for the next drawing! 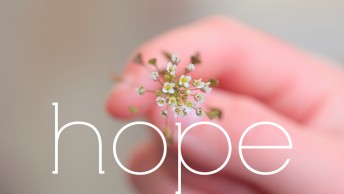