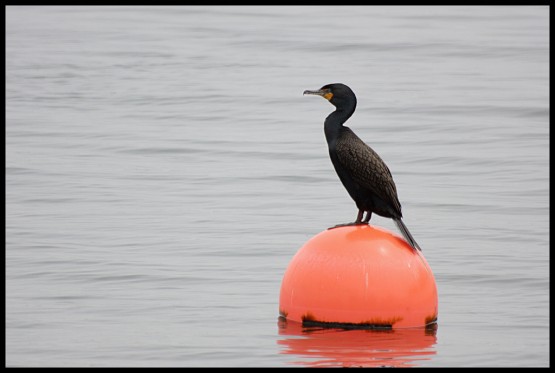 I can see the cultural influences on my thinking of freedom. God placed us in cultural context and it’s OK to be influenced by our cultures, let’s not throw the baby out with the bath water! The problem isn’t the cultural influences, instead it is unexamined influences that can lead to limited understandings. It’s when we step back and ask “in what ways” and “how” have I been influenced and ask God to show us a more excellent way that he will! He will enlarge, correct, and confirm. This is the journey of growing as a believer. 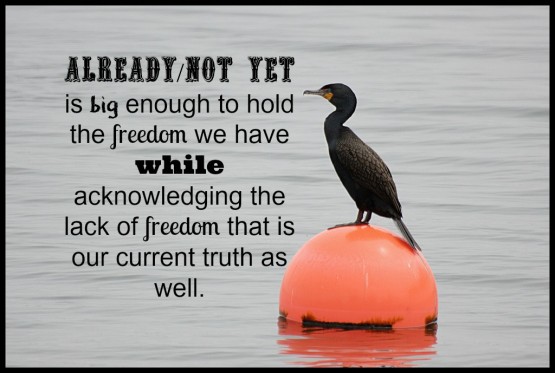 But no matter how much we mature, there are simply going to be areas where the answer we are given is unsatisfactory in this life. When it comes to freedom, God has pointed out to me that already/not yet applies here as well.

Believers in Jesus are free and each believer can point to areas of their life where they are free in ways they weren’t before. But we still experience brokenness and live in broken systems. To say that we are completely free now is foolish talk. Even Paul said I do not do the things I want to do and the things I want to do, I don’t do. He is not yet completely free. And neither am I. And neither are you.