You know I’m participating in an on-line book group and am reading 7: An Experimental Mutiny Against Excess

by Jen Hatmaker. In it she fights the encroachment of consumerism on the human heart and behavior in seven areas: food, clothes, possessions, media, waste, spending and stress. She devotes a month to each area and incorporates “seven” into the theme. Month two found her choosing only seven clothing items. 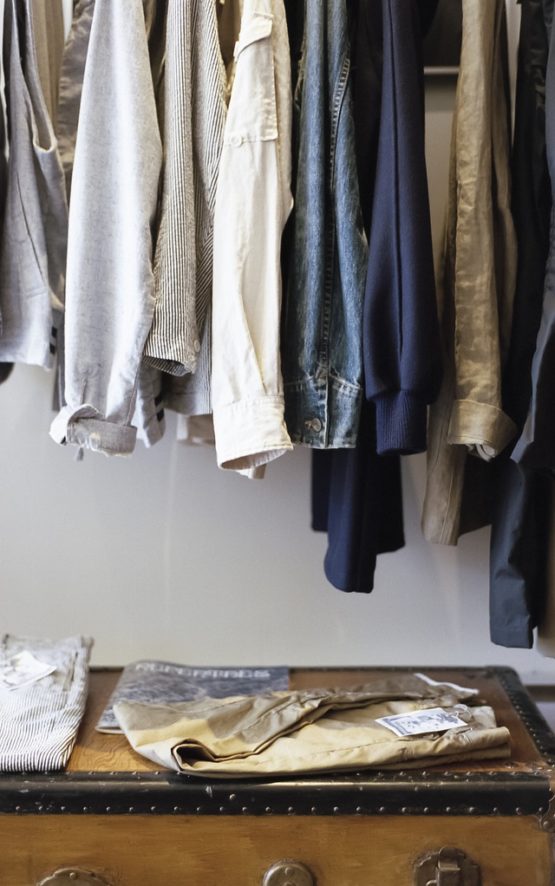 First recorded reason for clothing in the Bible? Sewed figs leaves to cover shame. Second record of clothing? God making garments out of skin and clothing his children.

Once again, a nugget of truth I have read so many times I simply don’t see it anymore. Two words, so similar I hear myself going “yea, yea, covering, yea, yea clothing.” But they are not the same; there is a distinction between covering and clothing. One out of shame and focused on self, the other on love and focused on provision.

Jen found this month much easier to live out, in general, than eating only seven foods. And it showed in her, um, lack of whining. Wearing an outfit over and over is quite common in China and I’ll often wear the same things for three days in a row. But here is the ugly truth: I often wear the same things because I am lazy. They are there on the floor because I was too tired to put them away the night before.

Here is another painful truth for me to admit. Living overseas, outside of my Target comfort zone (yes, the feelings and the store), has had many powerful positive effects. But when you live in a culture that is a different size from you and you simply cannot buy pants, shirts, bras, even shoes when you don’t have Asian hips, chests, or feet, you keep things because you never know.

Apparently my fear is that I’ll be in need of more than 20 pairs of pants, over 40 shirts and the footwear, don’t even get me started. We walk a lot in China and good footwear is essential. At least that’s what I tell myself.

I just double checked and — this is very hard for me to share (you’ll see right through me and rightly so, since this is covering and not clothing) — I have five pairs of exercise shoes outside my door. Three of them I’ve worn out, but I keep them because you never know. It would seem I do know. I know that if I don’t keep an eye out for my feet, no one will. “No one” could be substituted by God, if I’m honest.

I have decided that I need to get rid of three of the pairs today and an act of obedience and allow Jesus to cloth me. This should not be a bold declaration. The fact that I’ve gone back and forth as to whether I really will do this, shows I have a long way to go.

Lord, please cloth this child who settles for covering too often.

(See related article: The excess in my closet)